“We are ready to give our lives for our ideals.” 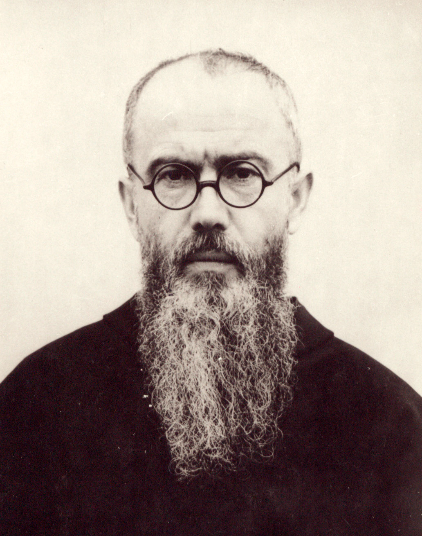 Two Crowns is the first movie featuring the so far unknown, common facts from the life of Father Maximilian Kolbe, from his childhood up to the heroic decision to sacrifice his own life for a co-prisoner at Auschwitz.

The documentary was prepared in Poland, Japan and Italy.

The documentary presents the statements of experts in the life of Father Maximilian: priests and laymen, i.a. Kazimierz Piechowski, who met Father Maximilian during his time at the camp, and the words he told him transferred him and directed spiritually his whole life… 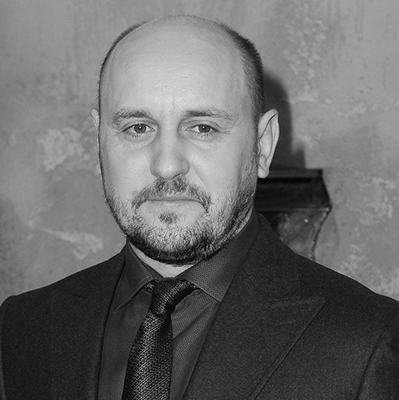 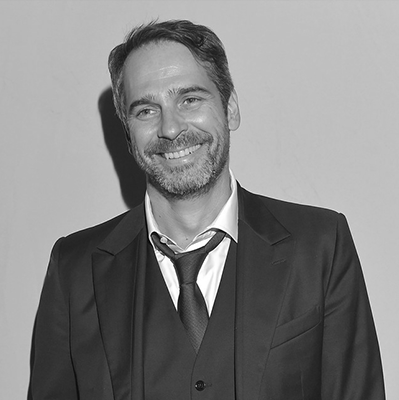 as Rajmund Kolbe in childhood 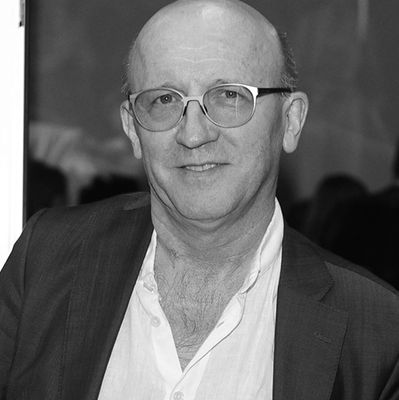 Graduate of the Warsaw School of Economics. For 5 years worked as a Board Deputy Director at the Polish Radio. Since 2013 has been running the KONDRAT-MEDIA company, which produces and distributes films focused on Christian values.

His first directed documentary – „How to defeat the Satan”, won in May 2014, Grand Prix of the XXIX International Film Festival in Niepokalanów. His next documentary distributed in cinemas, „Matteo”, was about a monk, a great exorcist, who died 400 years ago, and now at his grave numerous healings and releases from the possession of the evil spirit take place. Another production by Michał Kondrat was a docudrama „The two Crowns”, about the life of Saint Father Maksymilian Kolbe. The documentary scenes were shot in three countries: Poland, Italy and Japan. Almost 250,000 viewers saw the film in Poland and it was released in theaters in 15 countries. The latest film by Kondrat – „Love and Mercy: Faustina”, dedicated to Saint Faustyna Kowalska and the message of God’s Mercy, has biggest success in Poland than his previous movie. Theatrical rights to the movie till today are sold to about 20 countries. The film in USA premiered on October 28, 2019 in hundreds of cinemas across the country. The latest work by Michał Kondrat is „Purgatory” which will be relased in selected movie theaters in USA on November. 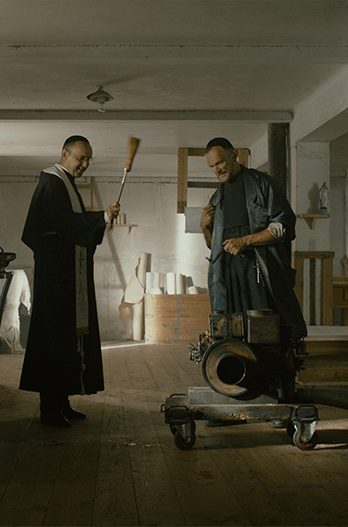 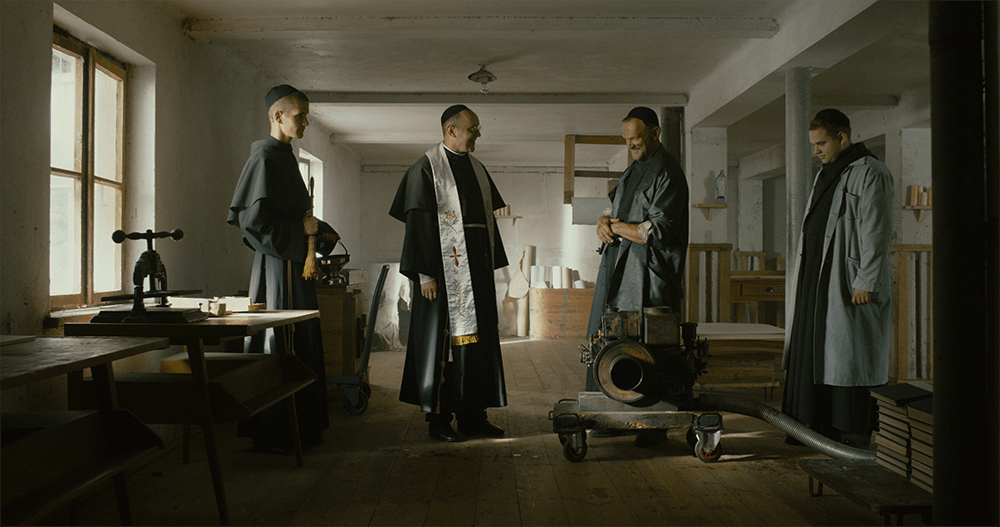 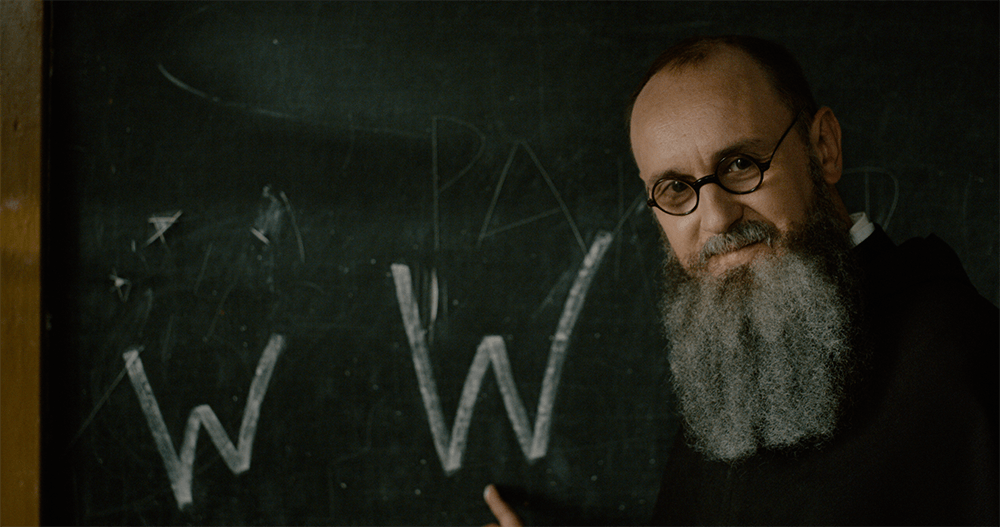 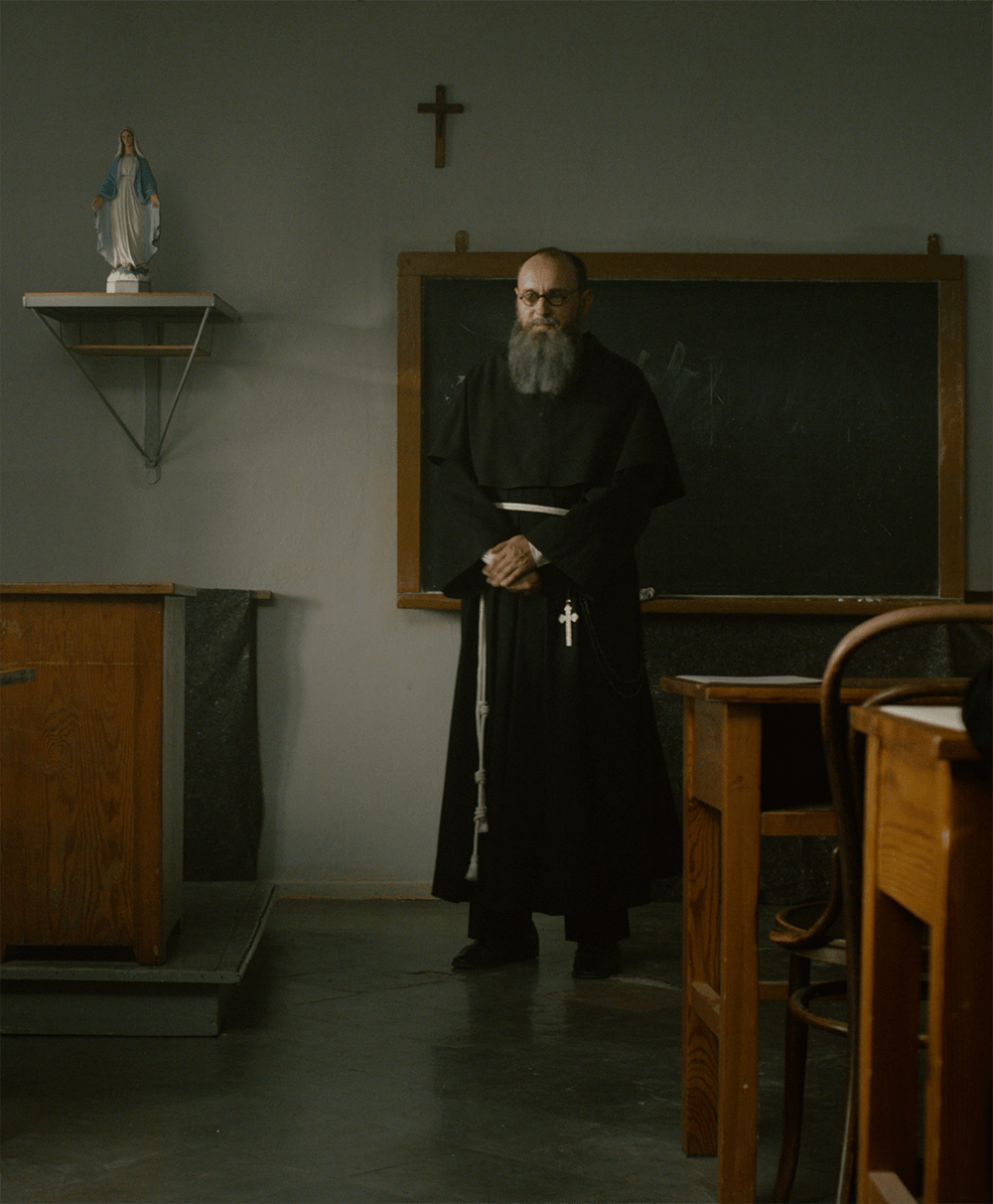 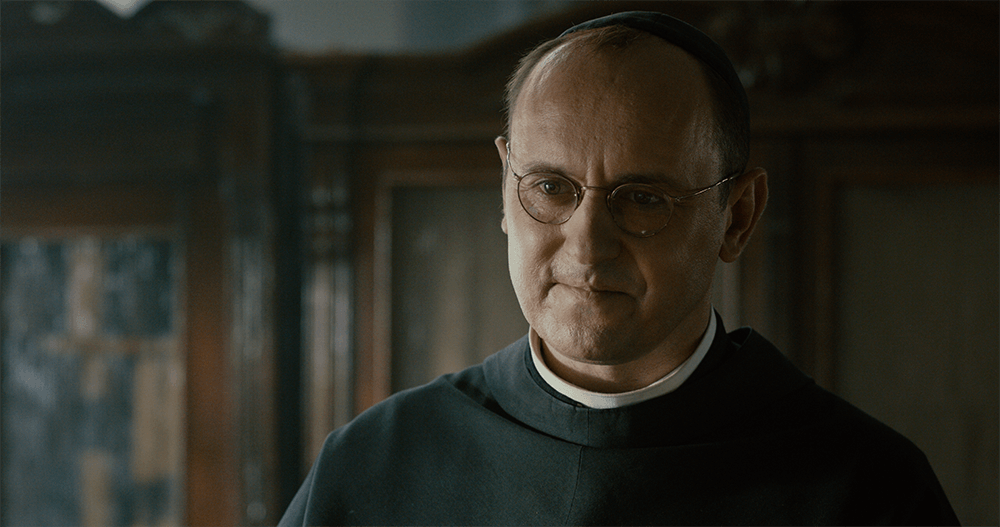 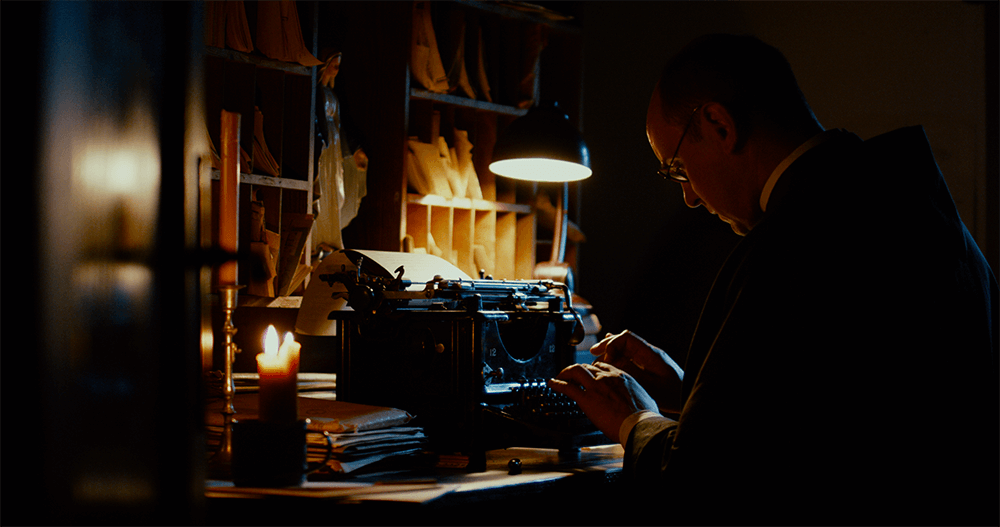 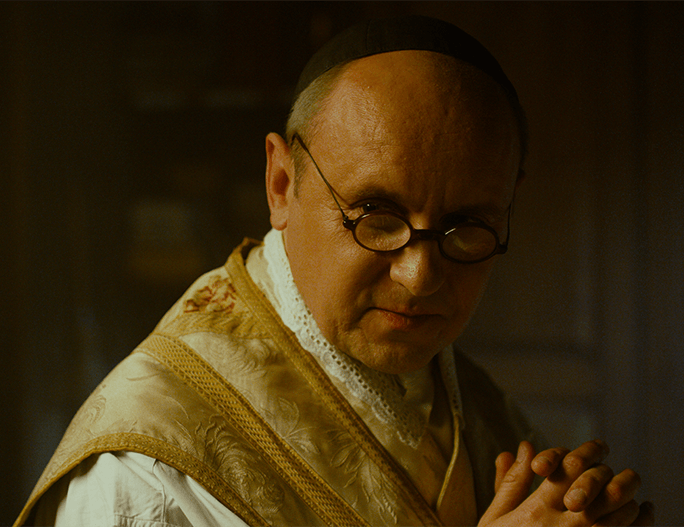 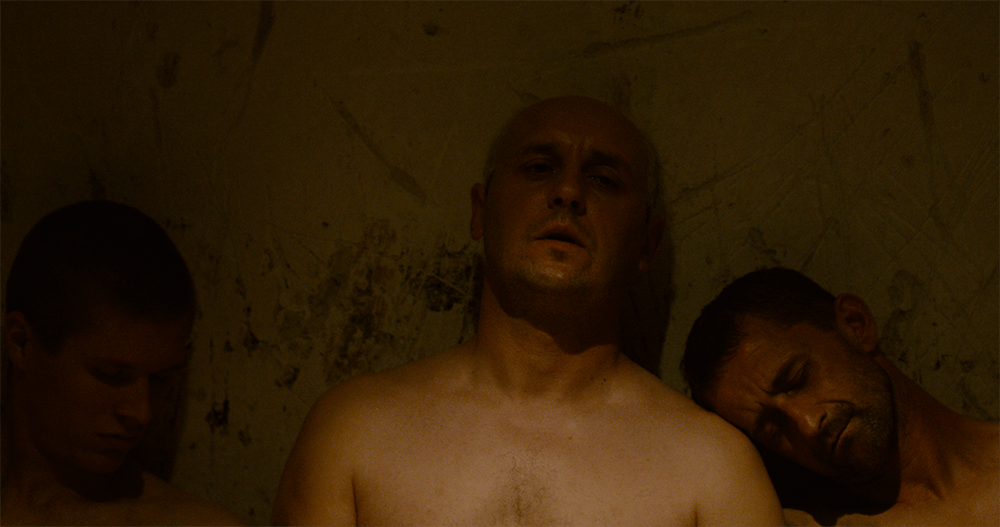 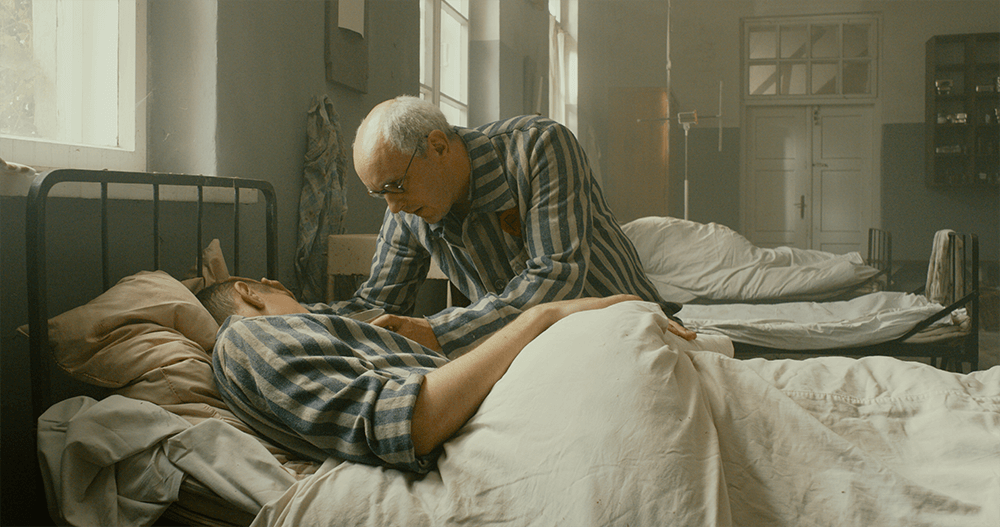 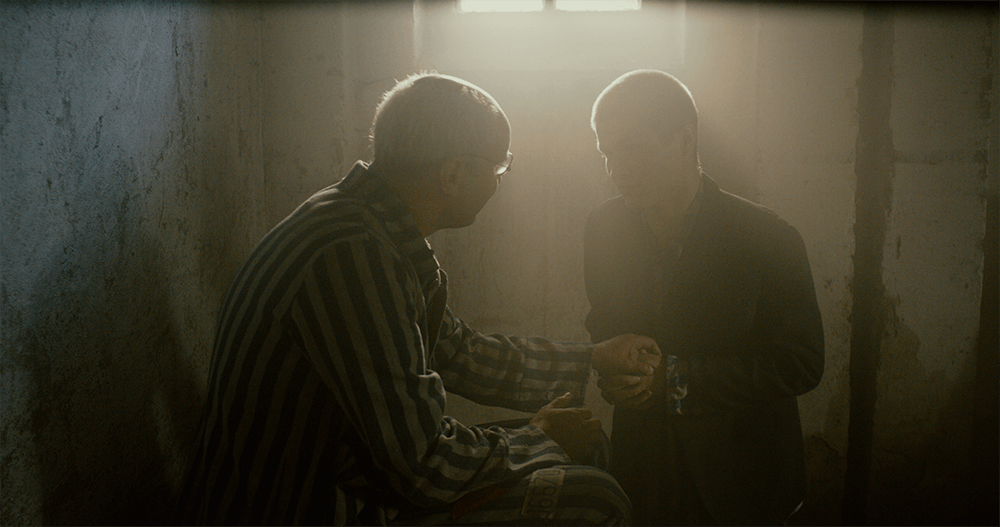 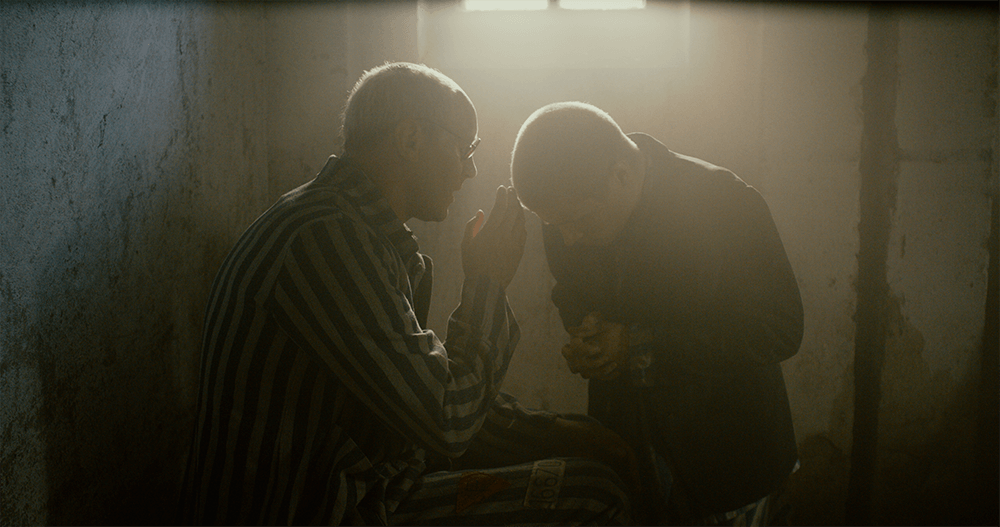 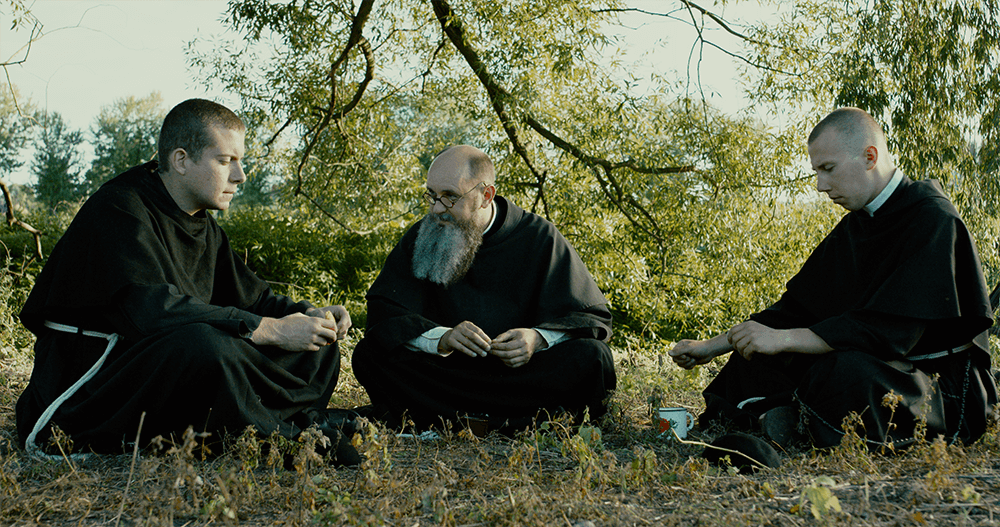 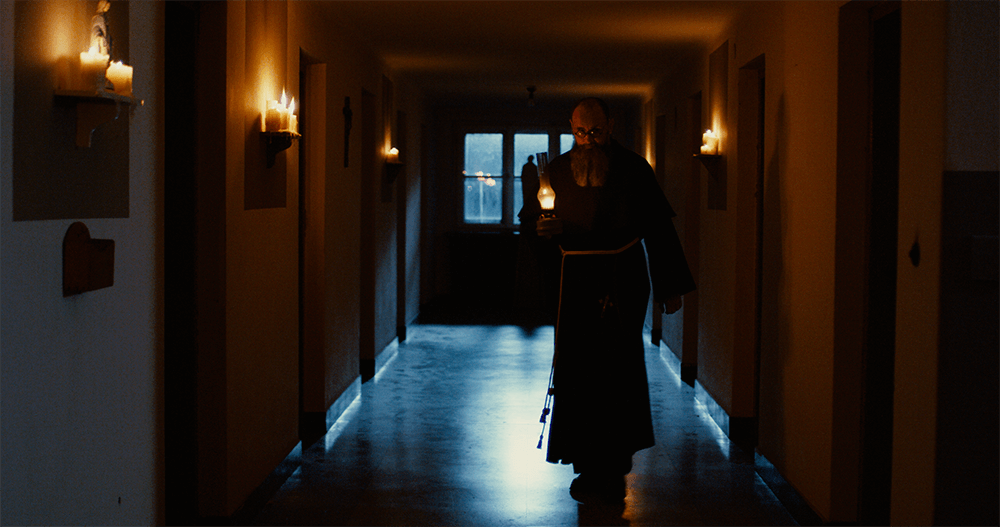 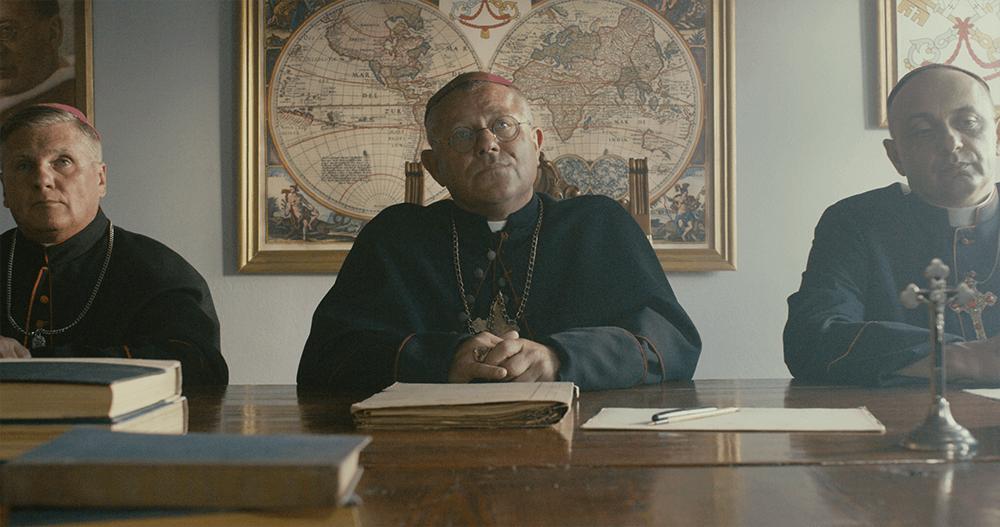 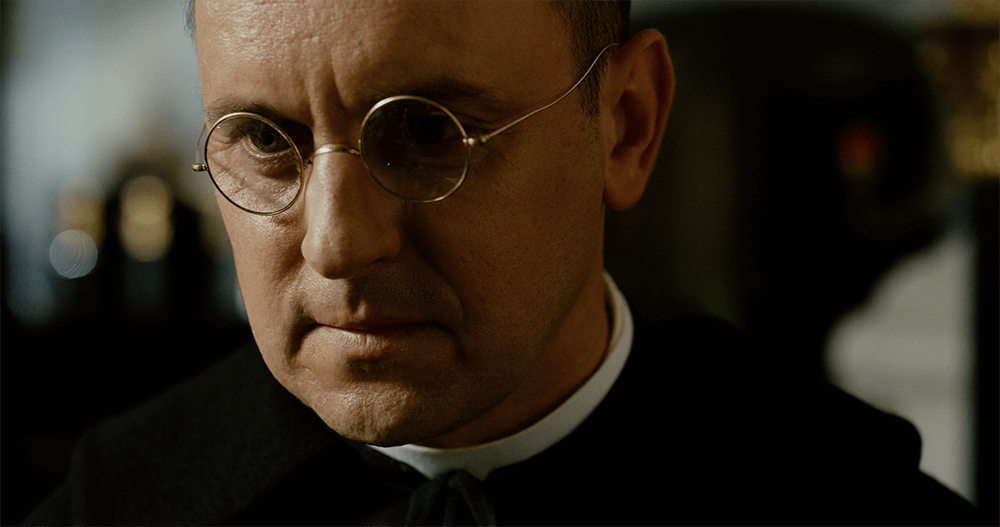 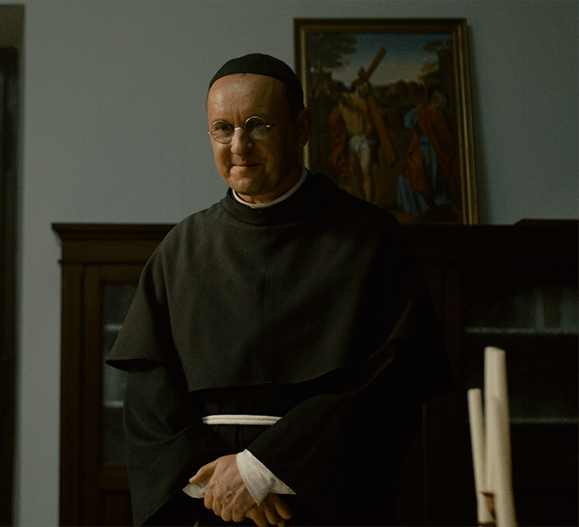 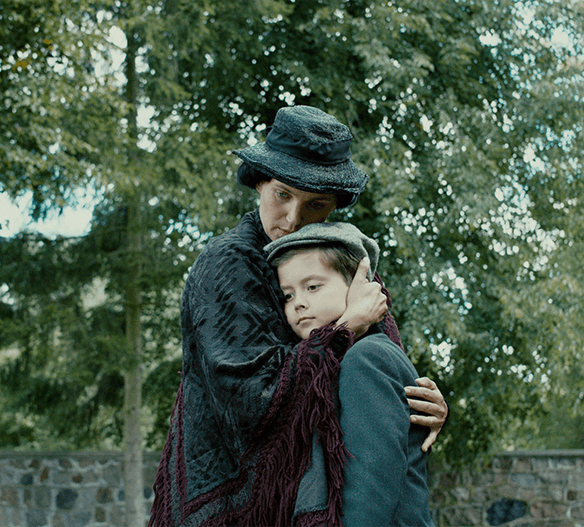 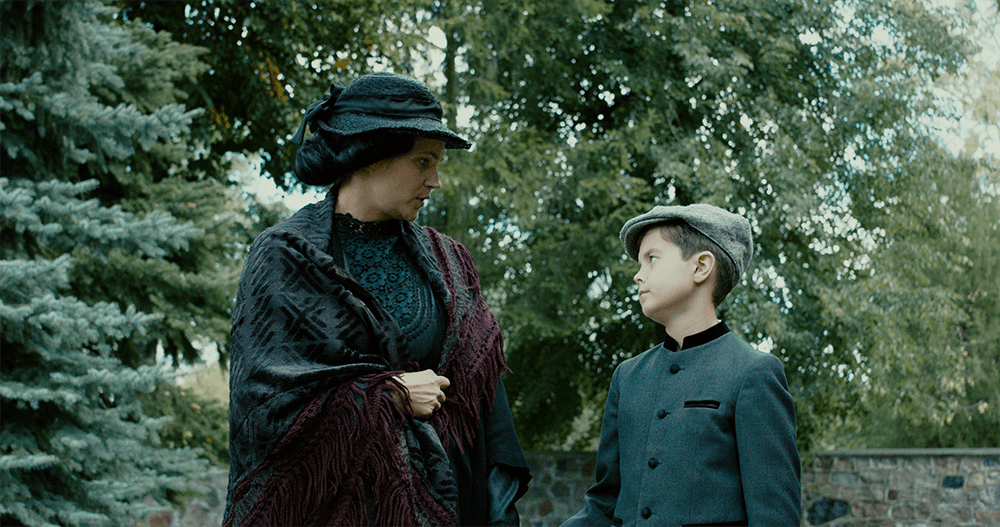 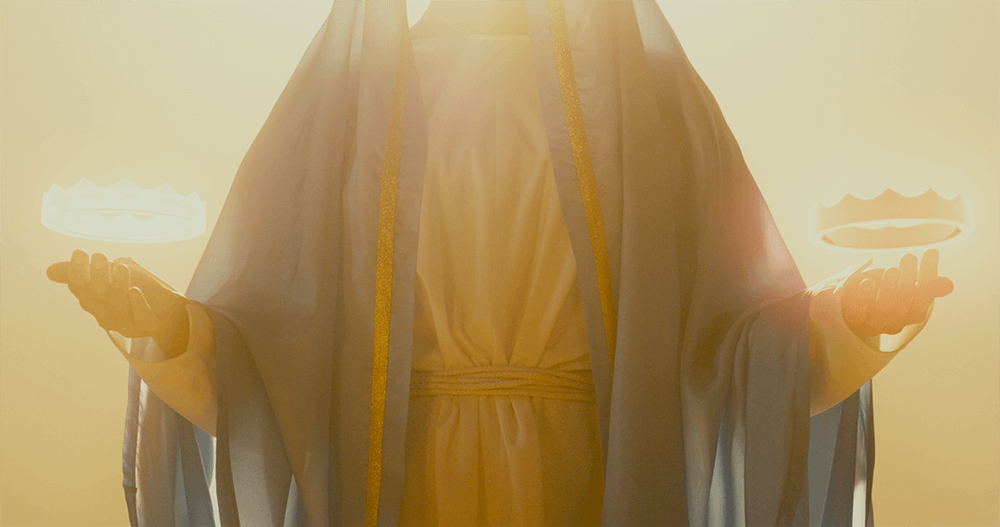 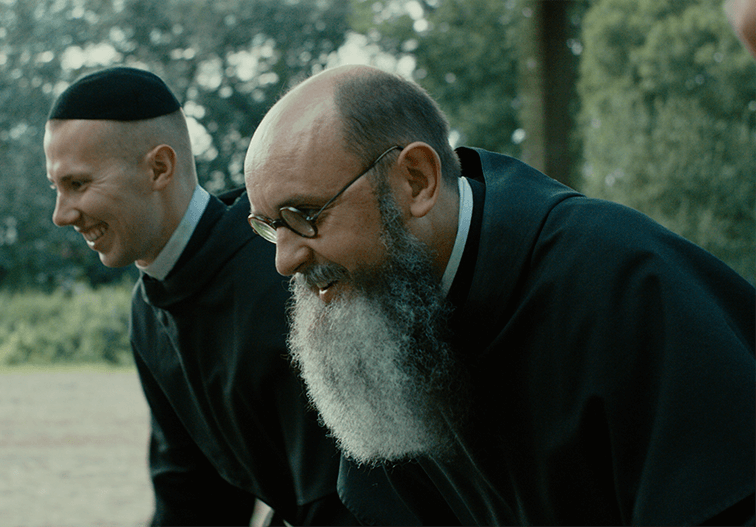 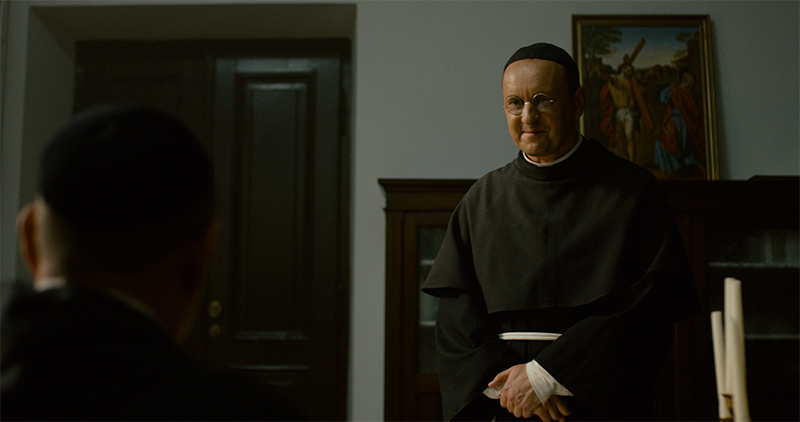